It began with the Staggers Rail Act of 1980 which essentially deregulated the American railroad industry and ended most of the economic regulation that had been in place for nearly a century. Among other things, this federal legislation provided the major railroads, or Class Ones, an exit strategy for unprofitable lines which they had been forced to operate. They quickly capitalized on new-found freedoms and began to market unproductive branches to entrepreneurial short line companies, investors, operators and railroaders. The small railroad industry embarked on an unprecedented rebirth which gave rise to a dominating presence of Class II Regional and Class III Short line Railroads who continue to play a vital role in the resurgence of America’s rail renaissance. 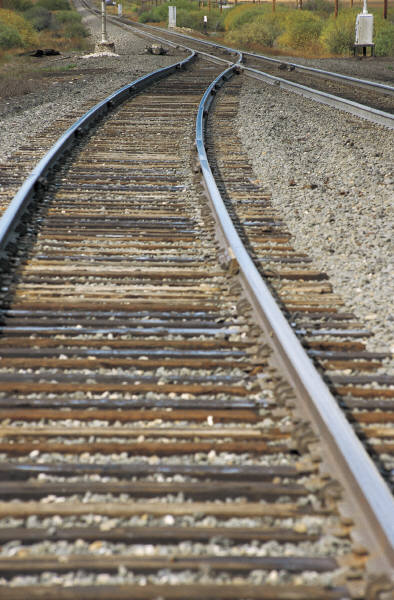 America’s short line railroads serve as the primary feeder system for the national rail network and according to the American Short line and Regional Railroad Association (ASLRRA), Short lines pick-up and/or deliver one out of every four  railcars moving on the entire national railroad complex. They employ nearly 20,000 people, serve over 13,000 facilities and haul over 14 million carloads per year. Short lines are not only creating American jobs and fueling economic growth in rural and small town America, but they provide vital, high-profile, rail service to the largest Ports in the country and keep critical freight traffic moving safely and efficiently. These “local railroads” are restoring connections to innumerable local communities and small businesses and are gaining strength by providing customized first mile, last mile service that the larger “hook and haul” Class I’s have spun-off to focus on their Transcontinental product.

This customer-centric mentality has fostered increased opportunities for development of niche business and driven improved competition for truckload traffic. The Short line advantage for shippers is that local and regional rail carriers often connect with more than one Class I railroad, which translates into lower costs, more flexible service offerings, greater market reach and ultimately cost-competitive transportation. Again, according to the ASLRRA, there are over 550 Short line and Regional railroads which operate in 49 states and bring efficient and reliable rail service to thousands of communities which may have otherwise lost their connection to the nation’s mainline railroad system.

In summary, Short line and Regional railroads have ensconced themselves in the transportation industry as leaders in keeping the country’s economic engine running. Short lines have filled a critical gap left by the departure of the large freight railroads. They continue to focus on the importance of the customer and development of those areas connected to the main railroad and network, and ultimately to global markets and beyond.