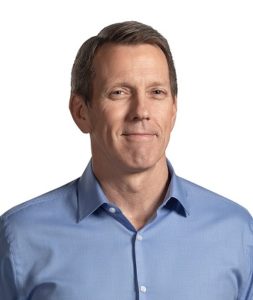 John P. Lauer was named executive vice president and chief commercial officer of Matson in February 2022 and has served as an officer of Matson since March 2012. In this post, Lauer is responsible for sales, marketing, customer service, pricing, government services, and the China office network for the ocean transportation division of Matson. Lauer has more than 35 years of experience in the maritime industry.

Prior to Matson, Lauer worked for APL for 19 years in a succession of positions with increasing responsibility in Chicago, Houston, Denver, Hong Kong, Los Angeles, and New Jersey. Some of his key roles at APL included vice president, eastern region; managing director, western region sales; and director of sales, Hong Kong/S PRC.

Lauer has a bachelor’s degree in English from the University of Notre Dame and is a Harvard Business School’s Advanced Management Program graduate.