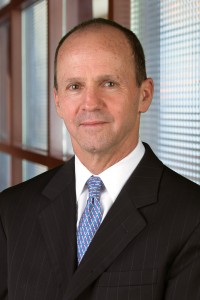 Anthony Chiarello, a fourth generation industry veteran with nearly 36 years experience in transportation and logistics, is the President and CEO of TOTE.

TOTE has been making headlines since announcing in 2012 it would be the first in the nation to convert two of its vessels operating in the Alaska trade to run on liquefied natural gas (LNG). Simultaneous with that conversion, which is estimated to complete in 2017, the company is building the first LNG-powered containerships in the world to serve the Puerto Rico trade. TOTE is proud to lead the U.S. maritime industry toward alternative fuels, virtually eliminating emissions and exceeding all environmental standards in its trade routes along U.S. coastlines.