Thanks to Our Generous 2013 Hi Jinks Raffle Prize Donors

Building A Foundation With Our Community 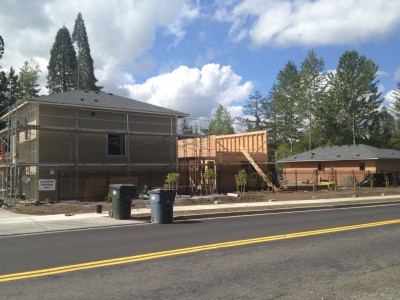 The first three homes at The Woods at Golden Given are well underway. When complete, The Woods will offer 30 units of affordable homeownership to low-income families in Pierce County.

Each June, TCT members plan a Saturday to provide lunch to Habitat for Humanity volunteers. This year, TCT also had volunteers to help with the build.

This was a wonderful opportunity to witness first hand how funds raised at the Spring Open contribute to the building of new homes.

A big thank you to TCT Board member Mark MacLeod of Best-Ways for coordinating this event!

We had a great time at the 2013 Habitat Day! Take a look at these photos. 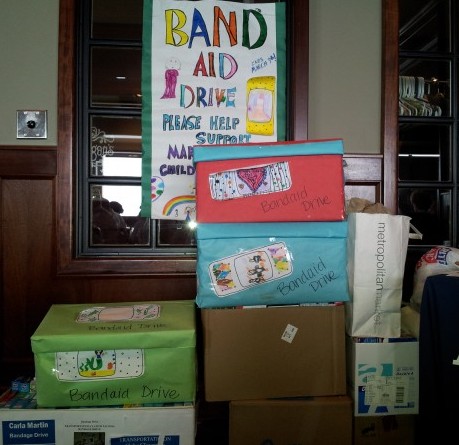 And, a HUGE THANK YOU to all of our members! Through your generosity, TCT donated a record 4,300 boxes of fun, kid-approved bandages! With an average of 20 bandages per box, that’s a total of 86,000 smiles on kids faces! 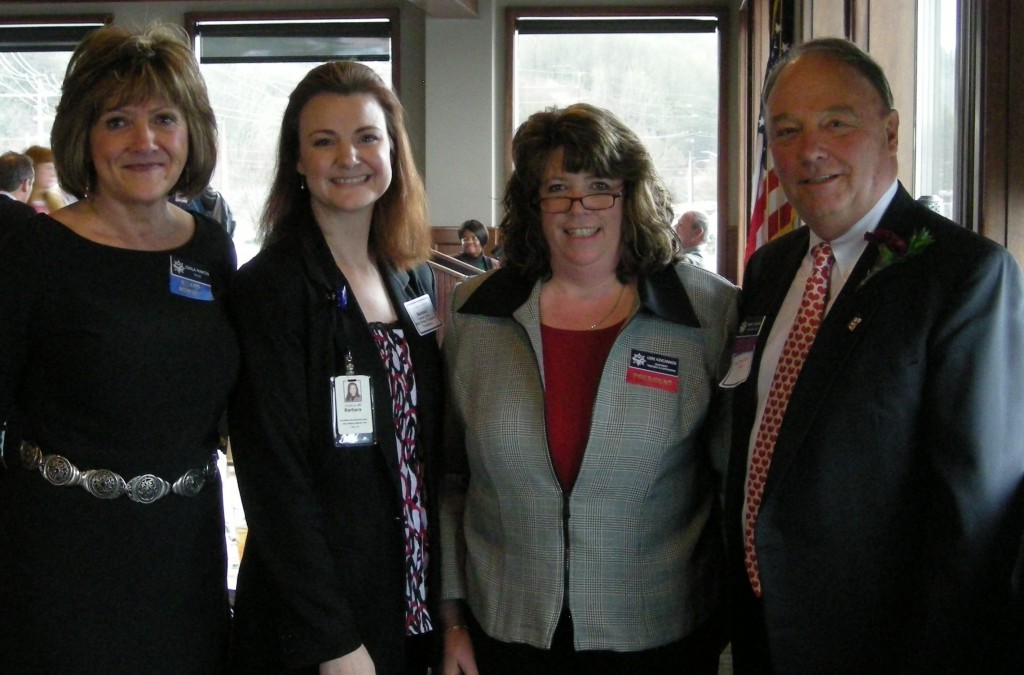 The Carla Martin Bandage Drive for Mary Bridge Children’s Hospital was officially announced during the February 13 Club meeting. Ms. Barbara Bartolatz Littrell, Community Development Coordinator for Mary Bridge Children’s Hospital was on-hand to talk about the benefits of allowing young patients some control in their treatment even if it is just being able to pick out their bandage.

Ms. Bonnie Geise, from Seafreeze/CityIce and TCT Board Member is the TCT liaison and Bandage Drive coordinator. “The goal is to exceed 2,656 boxes of latex free bandages for this year’s drive” she reported.

All boxes of bandages should be dropped off at the March 13th TCT meeting.

WOW! A big THANK YOU to all the members who contributed to this years Mary Bridge Bandage Drive! We collected over 2,500 boxes of fun, kid approved bandages this year – that’s almost 1,000 more boxes than last year! 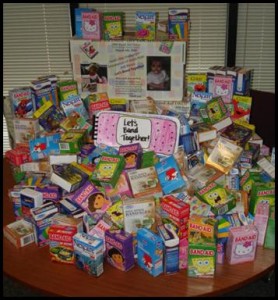 What does that mean? With at least 20 bandages per box, that’s over 50,000 kids that will get to choose Spiderman, Star Wars, Barbie, Cinderella or another fun bandage to help get them through the their visit at Mary Bridge Children’s Hospital.